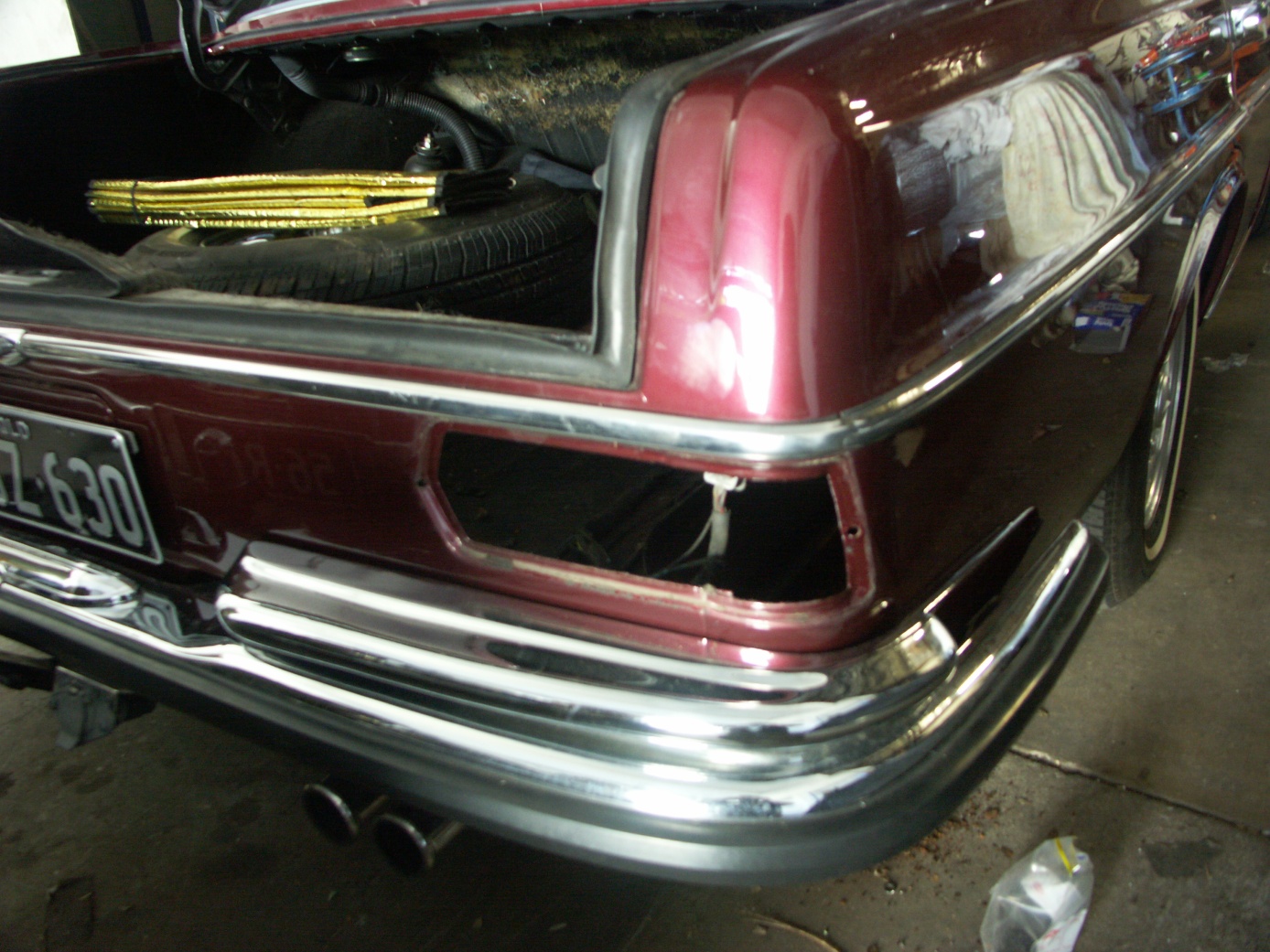 This 6.3 had been patched in the past but unfortunately a drain hole was left out .The tail lights were not installed properly and water leaked in, rusting out the previous repair . 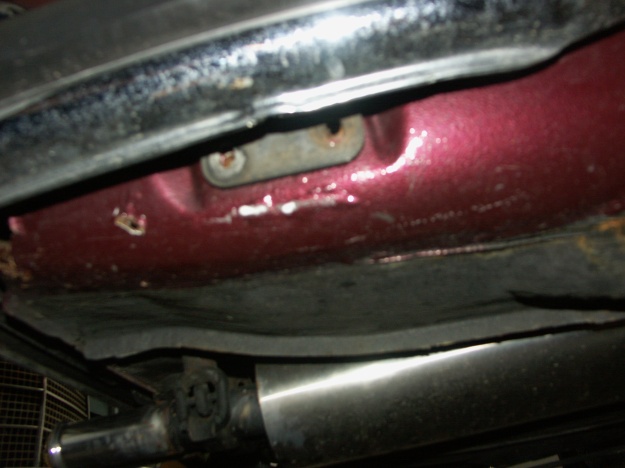 Holes appeared in the side of the rear quarter. 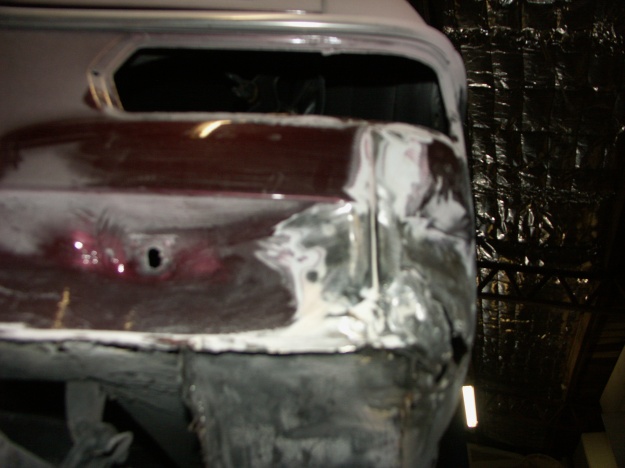 After the bumper was removed the paint was ground off and lots of body filler was revealed ,which in turn covered more rust.

The bottom of the 1/4 Box was unpicked and yet more rust and dodgy repairs uncovered. this is inside the box looking up from underneath.

The box bottom and the section from the chassis rail were removed to get rid of all the rust.

The Support bracket has been repaired in the past but had rusted out again ,then repaired again

Compared to the new pArt there is a lot of difference …….

New panels were made up to replace the damaged parts. At this point the outer skin hasn’t been removed .

Followed by a couple of coats of etch primer then seam sealer.